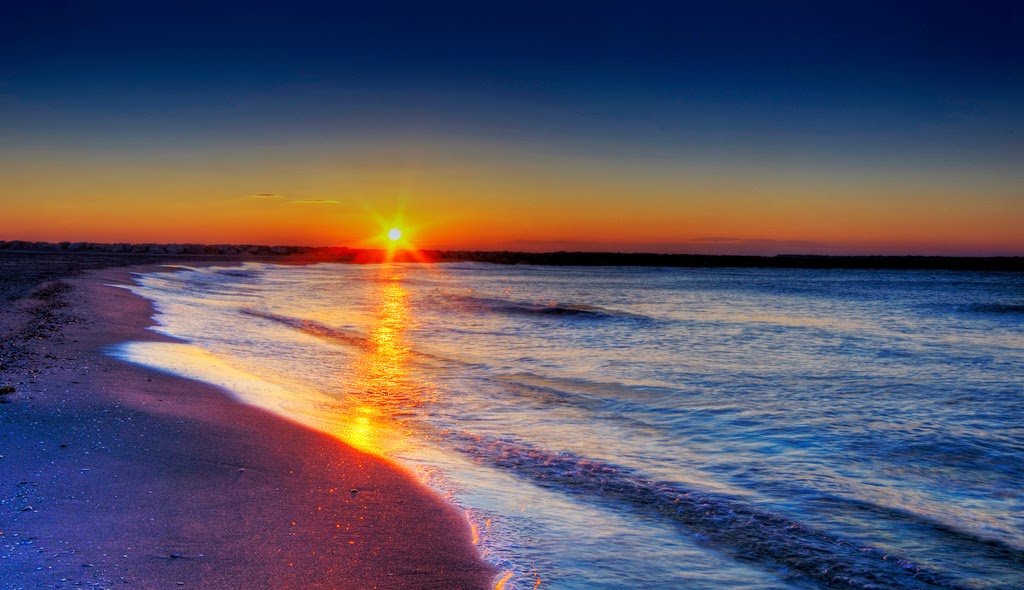 We will broadcast at 10PM EST and the show will be 2 hours in duration.

LINK TO SHOW OR ARCHIVE:

As a gift for all of you, my listeners, we will be doing a special tonight to celebrate the Holiday Season. We will be playing Solstice Songs and Carols for our entire 2 hour show. Please tune in for the live broadcast or use the archived show as background music for your holiday parties and get togethers.

Remember to check us out on our site at WISE WOMEN MEDIA for archived shows, complete show descriptions, a list of our sponsors, links to our social networks and ways to contact us.
If you have ideas for future guests for 2015, email me at anitastewart@gmail.com.

Have some great Holly-Daze and may your Holiday Season be Merry!

NIGHTLY CITIZEN: New Drilling Permit in Santa Rosa County, Florida ...: Anti-Fracking Movement of Lee County Quantum Resources Management LLC, based in  HOUSTON, TX 7 has applied for drilling permit #1365...READ THE REST OF THE STORY AT THE LINK and be sure to share it with others!
Posted by Anita Stewart at 5:45 PM 2 comments: Links to this post

HOW CORPORATIONS TAKE OVER SMALL COMMUNITIES

By Anita Stewart for CHALLENGING THE RHETORIC
A corporation that wants something in your neighborhood, say a natural resource; such as water, rock, a location, etc., in this case, let’s call it rock. The foreign, multinational company comes in and makes nice with all the business owners. And the county commissioners. Other locally elected officials and establishes a foothold. Creates allies with other local businesses that “support” them. Such as truckers, home builders, local restaurants, etc. They are small scale at their various locations throughout your county.
Going large scale and what is at stake!
But then Cemex decides that they want to expand operations and buy sizable acreage and do this contiguous to residential and wildlife areas and next to a historical WW1 and WW2 cemetery, just part of their long term plans of going large scale. It is proven and based on scientific report after scientific report that their operations including open pit mining and blasting would affect noise levels, traffic levels, property values, wildlife to include flora and fauna, create major health impacts for humans, even affecting delicate procedures done in operating rooms at a nearby hospital.
We are speaking of course about Cemex and their operations in Hernando County, Florida. The day of the deciding vote comes December 9th, 2014 and the hearing room at the County Commissioner’s meeting is packed with residents. AND employees of the mines. Cemex has the lawyers dressed up in suits, 2 rows of them. The citizens have the documents, reports, analysis, stats, all backed up by those experts that have offered to help the property owners for little or no compensation.
The Reality
In a parallel universe of “we the people” and “First Amendment Rights,” the people in the residential areas that own the homes and contiguous properties should be heard and they should be able to have a say since this concerns their properties, right?
Those that voted these commissioners into office are supposed to be represented by those they elected in a supposedly democratic process, RIGHT?
Through open documents obtained from the Supervisor of Elections, each of the county commissioners had taken money from Cemex to fund their political campaigns.
The residents had three minutes to speak and present reports. Cemex’s suits had 45 minutes towards the end of the presenting and quite a bit of time in the beginning, it might have been close to 2 hours all total for their presentations. Each speaker for the Miners was not held to a time restriction.
What are the facts now?  Corporate rule matters, money supersedes justice and integrity and ownership of property does not give one a say so. Corporations can operate within a carte blanche process, so whomever has the money can pay and get what they want. They rule the communities.
The Process
It is important to note that this meeting was delayed until this month (December 2014). Convenient since this would be after the elections in November. The current status of the vote by the county commissioners was 4 to 1. This decision making process will be reviewed in Tallahassee and then sent back to the county commissioners for a final vote. The residents under their organization NEIGHBORS AGAINST MINING are reviewing what course of action to take next.
This can happen in any community, including yours.


By Anita Stewart for CHALLENGING THE RHETORIC

What would happen if people switched their skin color for a week? In most cases they would find out how differently they would be treated.
Those are just a few of the many names on a very long list

In each of these cases and others, the "black man" or boy -- the real victim, has been made into the perpetrator by corporate media and law enforcement.

Every 28 hours a black man or boy is killed by vigilantes or police. A black man’s chances of being shot by the police are much higher than a white man's. And stop with the black on black straw man argument. Whites kill whites and blacks kill blacks. The stats are almost the same for both races and even our murders are segregated. Corporate media needs to be taken to task and do their research and their jobs. Corporate media needs to stop spouting inane comments that become ingrained in people's' psyches by being repeated over and over again even though they hold little truth, i.e. “doublespeak” like that in George Orwell’s “1984.”

The Stupid And Unfounded Arguments

Per the corporate media, law enforcement and our country's so-called, "leaders," these guys died because it was their own fault.

Repairing The Rift With Change
To citizens who refuse to acknowledge there is a racial divide problem, YOU are a part of the problem!

CTR stands up to you in a demand to educate yourselves, change your attitudes, turn off the idiot lie-box and think for yourselves. CTR also holds corporate media, law enforcement and elected leaders responsible for no longer protecting and serving our communities with integrity. These people do not work for "The People;" instead they work for corporations and are beholden to their funders, supporters, lobbyists and advertisers.

The sleeping giant has been awakened as witnessed in the streets across the country. A real uprising has begun and the genie is not going to go back into the bottle this time.
Spike Lee said,

"All of you should be standing on the side of truth."

Are you ready to cross that blurred-line?

Originally published: https://challengingtherhetoric.wordpress.com/2014/12/06/all-lives-matter-healing-the-racial-divide/
Posted by Anita Stewart at 2:15 PM No comments: Links to this post

Be sure to join us tonight for these two enlightening interviews!
This is a pre-recorded show. We will broadcast at 10PM EST on Friday night, December 5th, 2014.

LINK TO SHOW AND ARCHIVE: http://www.blogtalkradio.com/here-be-monsters/2014/12/06/wise-women-media-12514-w-special-guests-deevon-quirolo-and-ilona-watzlawick 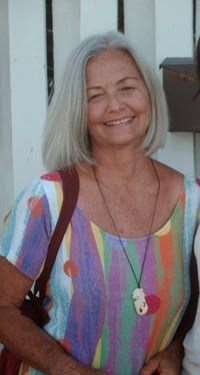 10 to 1030PM EST
Deevon Quirolo--NEIGHBORS AGAINST MINING
Cemex, a Mexican company is planning to do open pit, blast mining near residential areas, green protected areas and near a local hospital in Hernando County, Florida, north of the Tampa Bay metro area. Deevon will tell us about the grassroots movement and the people power to halt these plans and why mining is not a good idea in Hernando County.
http://www.neighborsagainstmining.org 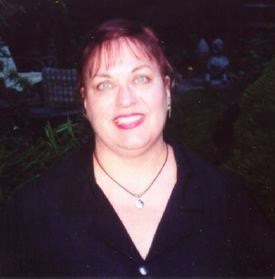 1030 to 11PM EST
Ilona Watzlawick--MONEY IS PASSE
Money is not relevant any longer, it is now PASSE. So 20th century! Let that sink in a moment! Ilona will speak on why this is so, about the addiction to money as the real root of all evils, what we need to do to plan on our very own survival without it, ways we can acquire what we need for our households, barter services, exchange, re-purpose and more! Ilona’s concepts will change the way you look at money.
https://www.facebook.com/groups/thenonconsumeradvocate/

***Remember, it is just a conversation!

Posted by Anita Stewart at 12:48 PM No comments: Links to this post