WISE WOMEN MEDIA for April 25th, 2014--All About the Sabal Trail Pipeline with Beth Gordon, Esq.

We broadcast Friday night, April 25th, 2014--LIVE at 10PM EDT.
If there is something you would like to talk about, call in, the OPEN MIC is yours!
This is an hour long, call in show, will do some announcements, some music, anything goes.
Come and share the mic with me.

Remember, it's just a conversation!

***LAST MINUTE GUEST, BETH GORDON, ESQ!
We will be talking about the SABAL TRAIL PIPELINE!

Posted by Anita Stewart at 7:11 PM No comments: Links to this post

Did you know that a natural gas pipeline is going to run from Alabama through Georgia and into Florida?

Did you know that a proposed route for the pipeline has it going right into Tampa Bay?
Sensitive areas in Alabama and Georgia including the Withlacoochee River that flows from GA to FL will be affected.


Our watersheds, aquifers, lands are in jeopardy. It is time to be UNITED in this cause.


Wonder whether or not this will affect your property or land and water resources that are near you?
Please check out the maps to see if this is proposed to run through your property:
http://spectrabusters.org/maps/

Florida Power and Light's projections do not support the need for a pipeline:
http://spectrabusters.org/2014/04/24/fpls-own-projections-dont-support-need-for-a-new-pipeline/

The EPA's Questions Must be Given Serious Thought by FERC by Beth Gordon, Esq:
http://spectrabusters.org/2014/04/24/the-epas-questions-must-be-given-serious-thought-by-ferc-beth-gordon/
Posted by Anita Stewart at 5:57 PM No comments: Links to this post 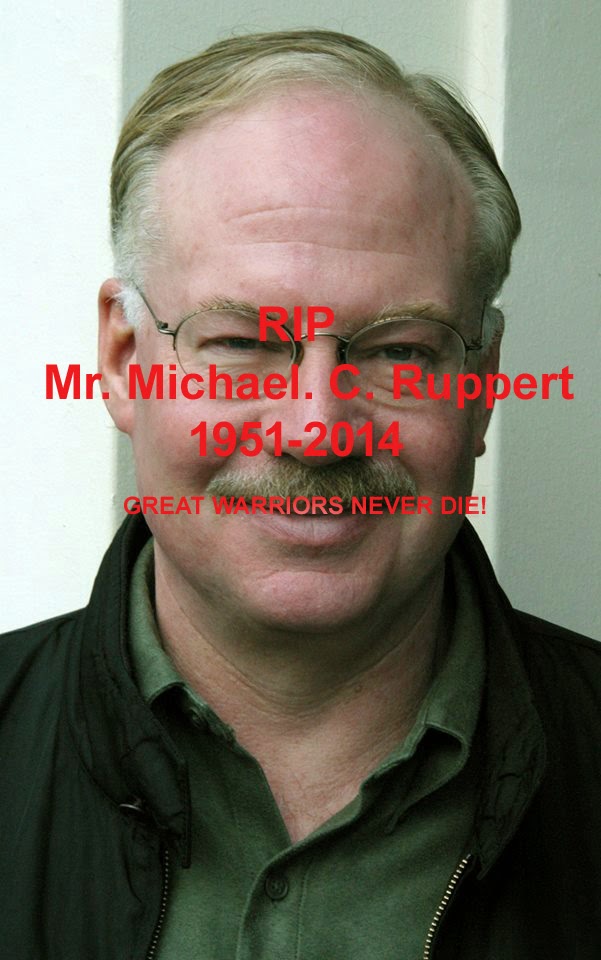 Tonight’s show honors the legacy of one of America’s great minds, author, whistle-blower, and truth teller, Michael C. Ruppert. Carolyn and Cheri, two women who were in Michael’s inner circle, will speak about him, his projects, his website that helped people form sustainable communities called LIFEBOATS nationwide, his last days and the last radio show that was live broadcasted on Sunday, April 13th, 2014. Michael left this earth-plane later, on the same night. 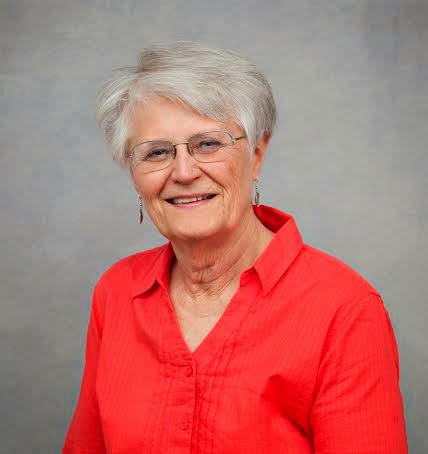 Carolyn Baker, Ph.D, manages her website at http://www.carolynbaker.net and is the author of COLLAPSING CONSCIOUSLY: TRANSFORMATIVE TRUTHS FOR TURBULENT TIMES. Her previous books are NAVIGATING THE COMING CHAOS: A HANDBOOK FOR INNER TRANSITION (2011) and SACRED DEMISE: WALKING THE SPIRITUAL PATH OF INDUSTRIAL CIVILIZATION’S COLLAPSE (2009). She lives and writes in Boulder, Colorado. A former psychotherapist and professor of Psychology and History, Carolyn offers Life Coaching for people who want to live more resiliently in the present as they prepare for the future. She may be contacted at carolyn@carolynbaker.net. 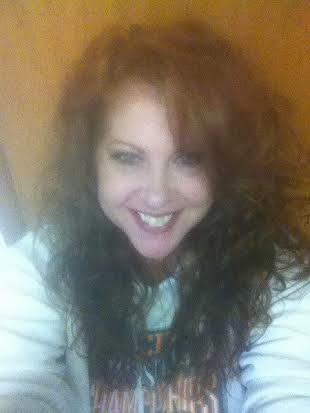 Cheri Roberts is a 20-year media veteran, activist and published freelance writer. She is the owner of Cheri Speak Media and maintains several blogs including her main blog CheriSpeak.com where she writes on myriad topics; from current events, politics and policy to writing, blogging and marketing tips.


Don’t miss this show!
Posted by Anita Stewart at 6:51 PM No comments: Links to this post

We will LIVE BROADCAST on Friday, April 4rth, 2014 at 10PM EDT.
We welcome call ins or feel free to join us in our interactive chat room.
LINK TO GET TO THE SHOW OR TO THE ARCHIVE (AFTER THE LIVE BROADCAST): http://www.blogtalkradio.com/here-be-monsters/2014/04/05/wise-woman-media-4414-w-special-guest-robin-ladue-author-and-activist
Call in #: (213) 816-0357
Tonight's Special Guest is Author and Activist Robin LaDue. Her latest book, a remarkable offering, is titled "TOTEMS OF SEPTEMBER, A Novel of Loss, Healing and Redemption." This book gives us the tragedy of 911 from a First Nation/Native American perspective.

Robin is also an artist using various different mediums to conjure her beautiful creations for a constant healing for herself and others.

See the following site for more information about the book: http://septembertotems.com/ 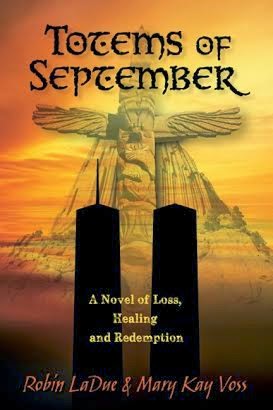 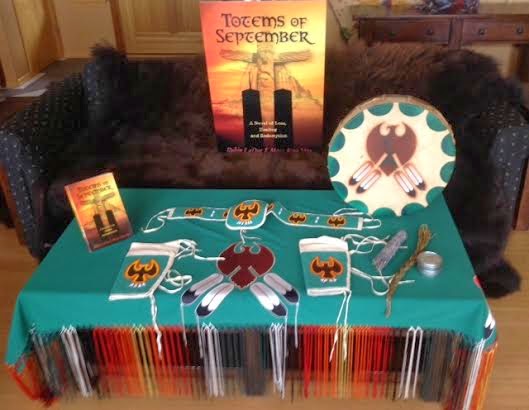 Posted by Anita Stewart at 10:54 PM No comments: Links to this post