Pics from the Homestead... 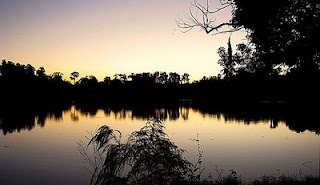 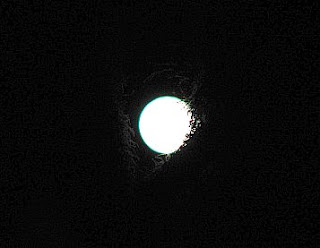 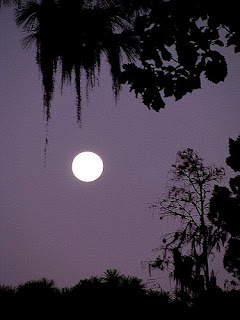 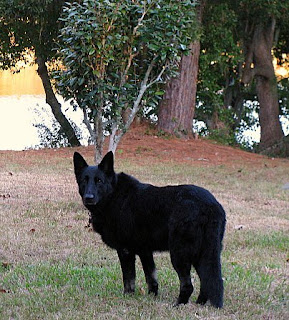 Posted by Anita Stewart at 11:43 AM No comments: Links to this post

Is this Extortion? Forcing people to pay for a new Nuclear Power Plant!

After attending and speaking at the Nuclear Regulatory Commission and Progress Energy's open meetings last week in Crystal River, Florida concerning the Levy County's proposed Nuclear Power Plant it is pretty easy to see that this meeting was stacked. Most of the speakers and the people attending were either from Progress Energy or the NRC therefore almost all of them had a vested financial interest in having the plant built in their neighborhood. It was clear to see that this is pretty much a done deal. The Levy County Nuclear Power Plant will cost Floridians approximately $17 billion dollars (including $3 billion for transmission lines). The planned site is in 3,100 acres of pristine Florida wilderness. Once the plans commence, the ecosystem there will be changed forever.

One woman named Irena came up to this writer to tell her that she works at the Crystal River Nuclear Plant and that she was originally from Chernobyl and that she had tested positive for cancer recently. She also said her cancer did not come from living at her previous location in Russia nor from working at the plant here in Florida. Another man was one of the speakers and mentioned that he had lived near nuclear power plants all of his life and it had not affected him at all, yet he could not uncurl his hands.

One of the NRC officials had a short conversation with us as we entered and told us that testing for cancer of the employees of nuclear power plants was inconclusive and the cause could not be determined for the employees who later contracted cancer and various other diseases. We asked who conducted the tests and he answered with a name of a well known pharmaceutical company. This would make for an incredibly biased conclusion.

One of the most important points to bring to the table is, how can Progress Energy pass on a rate hike in the billing for Progress Energy customers? If this money from the customers is spent on the Levy County Nuclear Power Plant, is the Plant then "owned" by the Progress Energy customers? After all, this is a private enterprise. Jennifer Sullivan and Anita Stewart attended the meeting and spoke to the attendees on the Green Party position regarding nuclear energy and the fact that the use of nuclear energy is not clean nor is it safe. And of course, if there is a hurricane and there are damages, who pays for those repairs to get the plant back online? I still cannot get a percentage of how many hurricanes hit the Big Bend area of Florida. And no one from Progress Energy or the NRC has addressed my questions.

A case in point on this type of damage occurring to nuclear reactors in recent times is the Turkey Point Nuclear Plant in Homestead, FL owned by Florida Power and Light that sustained 90 million dollars worth of damages after Hurricane Andrew in 1992. One of the stacks had to be imploded during the weeks following the storm because of a crack. My reference for this information comes from a story done by Tom Dubocq who was writing for the the Miami Herald.

So the Levy County Nuclear Power Plant's planning stages are similar to the Bank and Auto Bailouts, we the people say we don't want your products, they are not good for us or the planet, but we, the consumers and the residents have to pay for them anyway.

...I wanted to come up with a new concept for this blog, not just the same old, same old, political ramblings, but something that can help cement the mindset of like-minded people in Florida. I wanted to promote, not just progressive politics, but sustainability, natural and simple living, Green principles and herbal/natural cures, etc. Along with some Hoodoo thrown in, this seemed like just the ticket. This blog will be promoted and duplicated on http://www.operationitch.com. Stay tuned for the first installment scheduled for every Wednesday.
Posted by Anita Stewart at 9:11 AM No comments: Links to this post